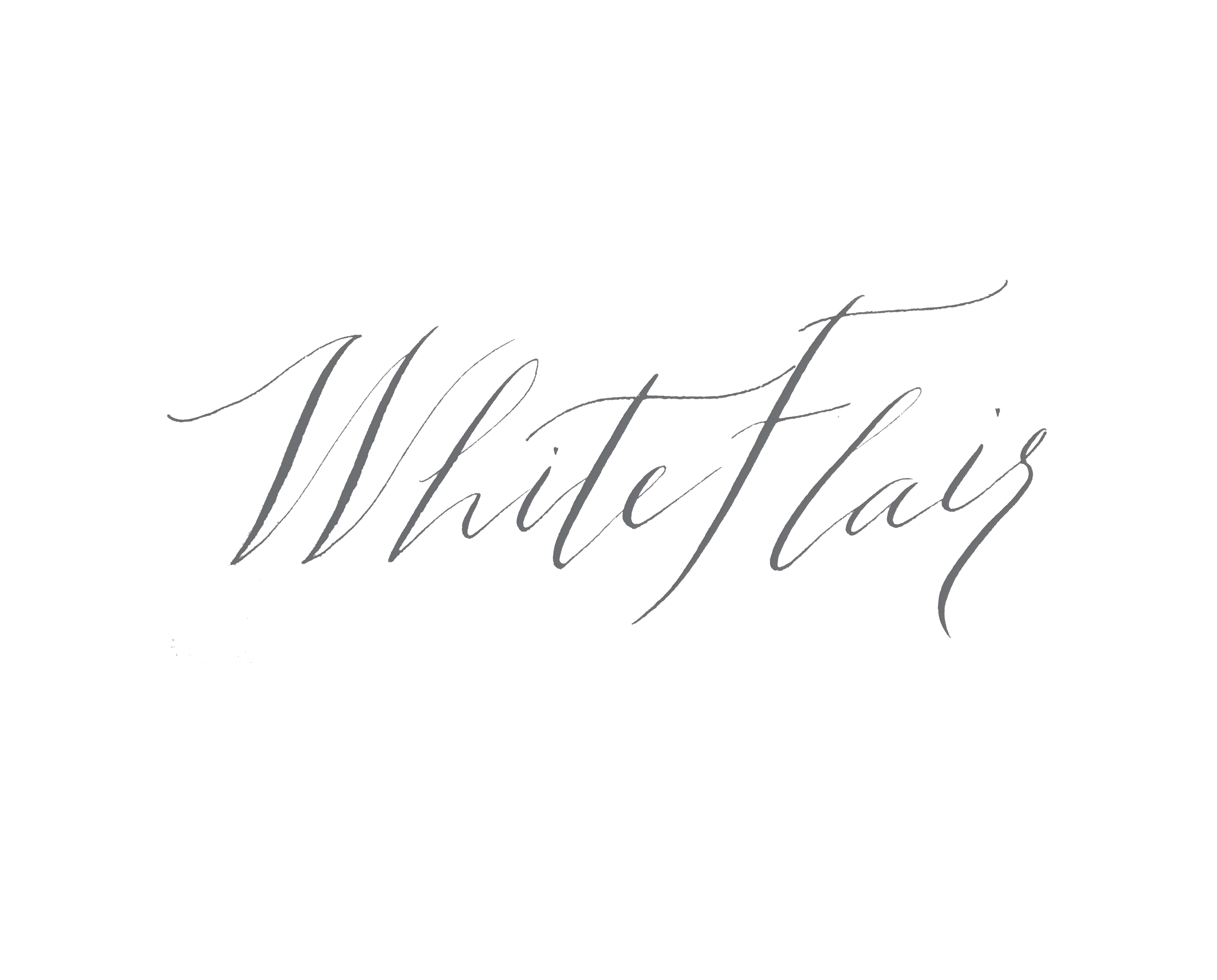 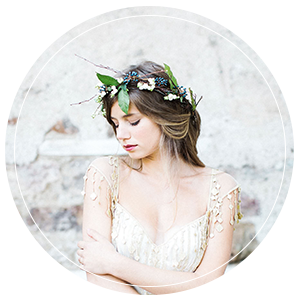 Michael & Lauren at The Lodge at Mount Ida

For over a year now, the wedding industry in Charlottesville has been anxiously awaiting a brand new venue to be built called “The Lodge”.  While new venues come all the time, this one was going to be built, owned, and operated by the same owners of Mount Ida which brought big shoes to fill (Mount Ida is already so stunning!).  Shooting at Mount Ida last year, I saw some construction and wondered who would get to be the first videographer to grace the brand new venue for a wedding.

Enter Lauren and Michael.  When Lauren and Michael inquired and within the second sentence were telling me about their boy cat named “Sassy”, I new they would be a great couple to work with.  Imagine my surprise when they told me they were getting married at the brand new Lodge!  Lauren and Michael booked the venue before it was even done being built, and were the second couple ever to have a wedding there.  Since the first wedding did not have a videographer, we were thrilled to know that we would be the first videographers to “break the ground”.

The day couldn’t had gone better, the day was beautifully orchestrated by Courtney and her staff from the Local, and I got to shoot alongside Meredith Sledge Photography, a photographer I have surprisingly never worked with, but hope to work with more in the future!  Meredith’s style and look is definitely something unique in the industry.  I also always enjoy working with Andy Wilfong of Party Masters, because so few DJ’s seem to be able to get me a clean signal out of their board, and not only is Andy able to do this but he is super helpful and goes out of his way to help us ensure a great audio capture.

Anyway, before I finish what is beginning to be a book:  THE VOWS, GUYS!  Lauren and Michael love each other so much, and while that is the case for many couples, they sure know how to put it into words and make every guest tear up while watching the ceremony (and me, later, in editing, possibly twice).  This is one of my favorite wedding films because Lauren and Michaels love just engulfs every part of the day and is so easy and beautiful to capture.  I ended going all the way back to the venue a week later (after I mastered my drone) and getting some shots of the venue.  The Lodge is on thousands of acres far away from everything else, and I wanted the first shot of the film to reflect this amazing fact.  I hope you enjoy this film!  Grab a box of tissues though.